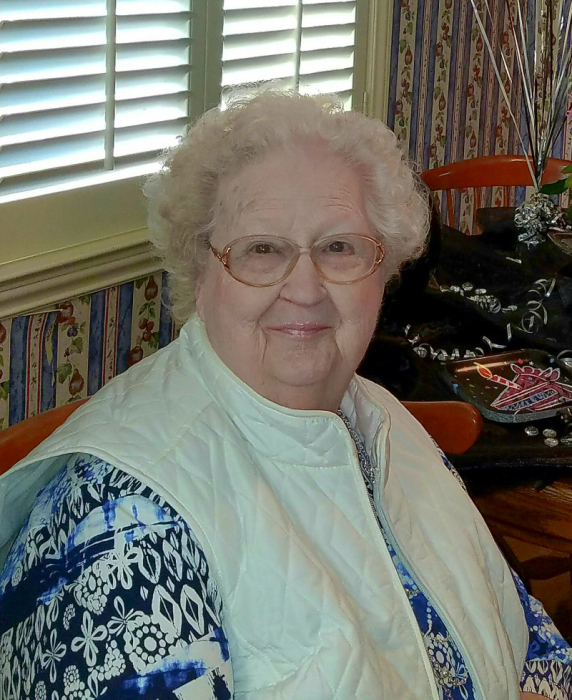 Marcella was born January 16, 1937 in Megargel to the late Joseph Anton and Martha Wilamina (Holub) Cernosek. She served the Graham community at WalMart for over 20 years and was a member of Graham Hospital Auxiliary, St. Mary's Alter Society, and St. Mary's Catholic Church.

She was preceded in death by brothers Jimmy and Wesley Joe Cernosek.

To send flowers to the family in memory of Marcella M. Ford, please visit our flower store.
Send a Sympathy Card