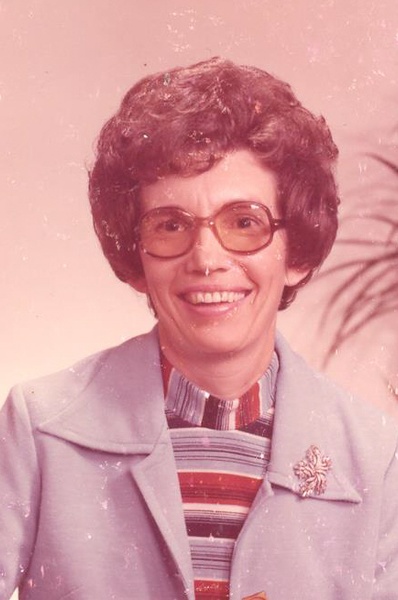 Margie Lou Johnson, 83, passed away Wednesday, August 16, 2017 in Graham.  Funeral services will be held Saturday, August 19, 2017 at 10:00 a.m. in the First United Methodist Church in Bryson.  Burial will follow in Cottonwood Cemetery under the direction of Morrison Funeral Home.

She was preceded in death by a brother, Carl McGehee.

To send flowers to the family in memory of Margie Lou Johnson, please visit our flower store.