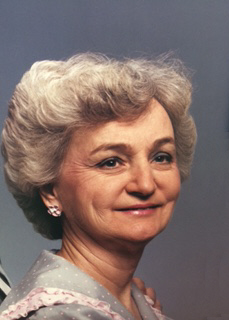 Margie was born January 21, 1931 in Vinita, Oklahoma to the late Clifton Glenn and Beulah Elizabeth (Deitrick) Allen. She married Lorne Dwain Thornbrue, April 25, 1948 in Jay, OK. He preceded in death on August 31, 1972. She later married Alfred Smith, January 21, 1974 in Springfield, Tennessee. He preceded her in death May 3, 2013. She was a longtime resident of Graham and a member of Church of the Nazarene in Graham.

The family would like to thank the employees of Brookdale for their loving care and concern over the years.

To send flowers to the family in memory of Margie M. Smith, please visit our flower store.
Send a Sympathy Card