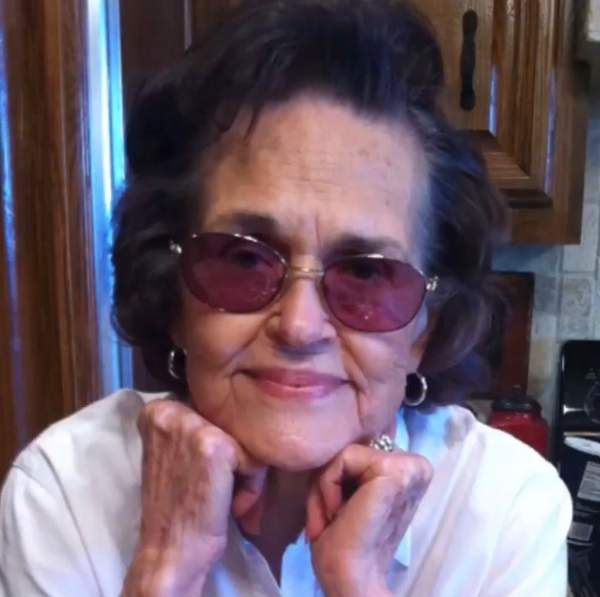 Marie was born on March 23, 1926 in Jack County to the late George Fredrick Nunley and Mary Lovis Dunlap. She spent her life in Graham, and married Wayne D. Mayo in 1942. Together they had their two children, Ava and Terry. Marie was a member of the art guild and won many first place ribbons for her artwork, plus several People's Choice awards. She was a member of the First Baptist Church.

Marie is survived by; her daughter, Ava Jones of Graham; son, Terry Mayo and wife Sherry of Fort Worth; 6 grandchildren and their spouses, Terri and Mike, Kim and Brad, Sarah and Troy, Chris and Garlyn, Angie and Cody, Emily and Mike; 13 great grandchildren; and 1 great-great grandchild.

She is preceded in death by her husband, Wayne D. Mayo; brothers, Noel Nunley, and Jack Nunley; sister, Marilyn Sue Brannies; and her parents.

To send flowers to the family in memory of Marie Mayo, please visit our flower store.