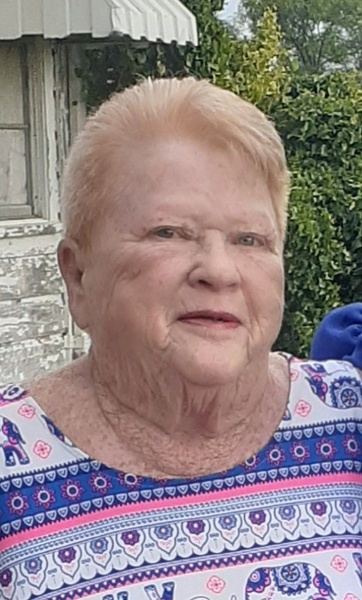 Marilyn Louise McComack, 80, passed away Saturday, January 29, 2022 at her home in Loving.  Memorial services will be held at a later date.

Marilyn was born September 15, 1941 in Elbert to the late Marlon Jefferson and Louise (Pounds) Riggins.  She married Gerald L. McComack May 21, 1959 in Ft. Morgan, Colorado and he preceded her in death.

She was preceded in death by her brother, Bobby Riggins.

To send flowers to the family in memory of Marilyn Louise McComack, please visit our flower store.