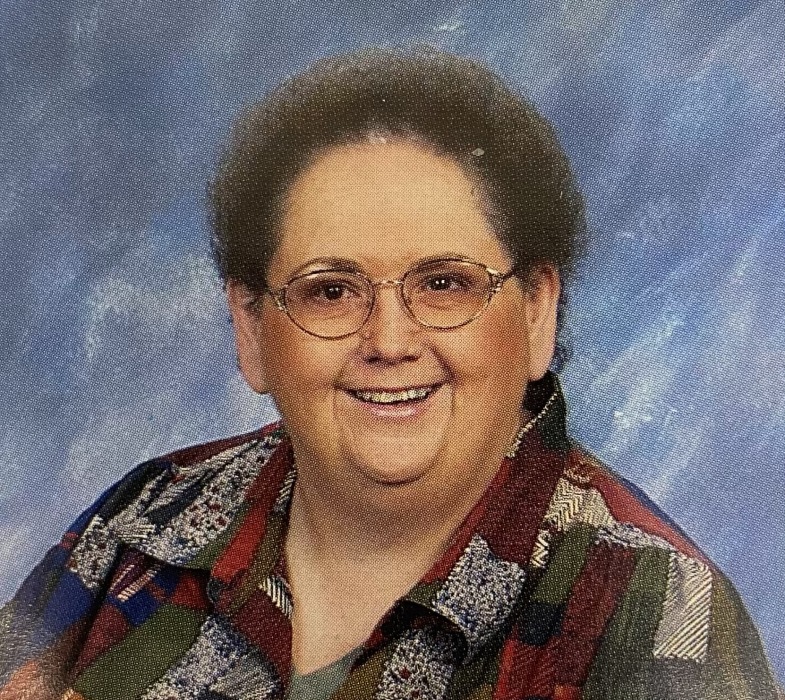 Martha Ellen Caldwell, 72, passed away Sunday, May 2, 2021 in Graham.  Graveside services will be held Thursday, May 6, 2021 at 11:00 a.m. in Cottonwood Cemetery in Jack County under the direction of Morrison Funeral Home.

Martha was born August 28, 1948 in Graham to the late John Wesley and Veneta Loree (McQueen) Caldwell.  Martha worked as a Stylist at Hairafter Salon with her best friend & co-worker, Shirley Johnson, for over 4 decades. Her loves included her family and friends, all things Elvis, and her many great grand nieces & nephews.

She was preceded in death by sister, Virginia Huffman.

To send flowers to the family in memory of Martha Caldwell, please visit our flower store.
Send a Sympathy Card