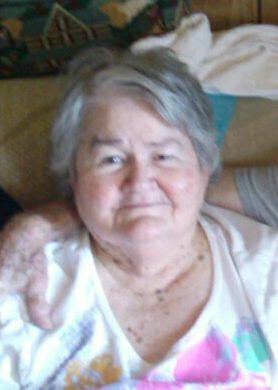 Mary was born May 11, 1938 in Graham to the late Carl M. and Rose Lee (Elifritts) Birdwell.  She married Kenneth Barnett, July 9, 1970 in Bryson, Texas.  Mary was a lifetime resident of Graham and a Homemaker.

To send flowers to the family in memory of Mary K. Barnett, please visit our flower store.
Send a Sympathy Card