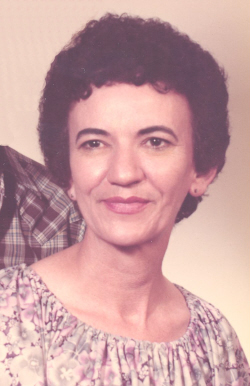 Mary Jane Wages, 78, passed away Thursday, November 24, 2016 at her home in Graham.  A Memorial service will be scheduled at a later date.  Arrangements are under the direction of Morrison Funeral Home.

To send flowers to the family in memory of Mary Jane Wages, please visit our flower store.
Send a Sympathy Card