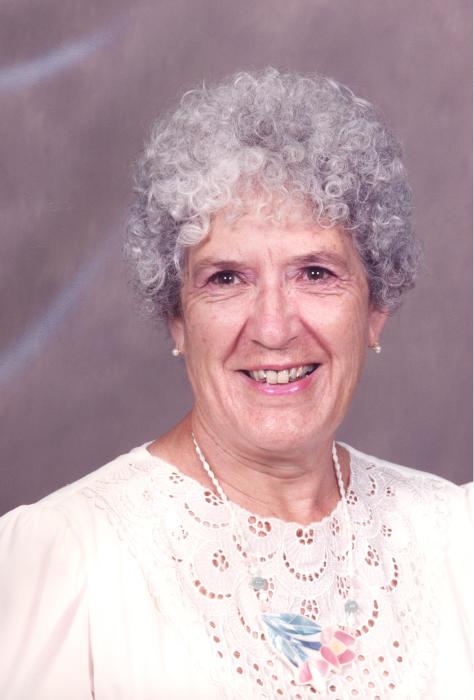 Mattie was born November 10, 1925 in Cushing, OK. to the late Purley Evans Lemons and Asa Grant Lemons. She was preceded in death by sisters Claudia Lemons Gerfen, Mary Lou Lemons Brassfield, and brother Clarence Lemons. Mattie married Bob Goss, September 20, 1947 in Pecos, Texas. He preceded her in death on November 9, 2011. Mattie moved to Graham in 1952 from Wichita Falls. She was a former member of First Baptist Church Graham and later a member of Cowboy Gatherin Church.

Survivors include; sons, Danny Goss and wife Marilyn of Mustang, OK; Edward Duncan and wife Judy of Fort Worth, and Wayne Burgess and Shelba of Gulfport, MS; seven grandchildren, and fifteen great grandchildren

To send flowers to the family in memory of Mattie Lee Goss, please visit our flower store.
Send a Sympathy Card