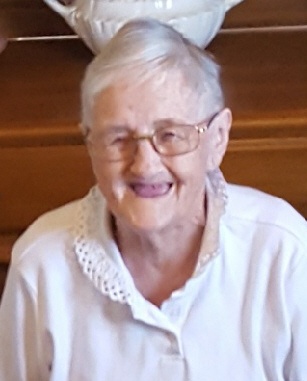 Melba was born August 13, 1932 in Bunger to the late Charles Alford and Willie Mable (Dooley) Johnson.  She married Dean Ray Duncan November 22, 1989 in Pasadena, Texas and he preceded her in death June 11, 2000.  Melba was retired and a member of Bethel Baptist Church.

She was preceded in death by a daughter, Jeanette Ross and sons, Kenneth Ross, Jr. and Johnny Ross.

To send flowers to the family in memory of Melba Jean Duncan, please visit our flower store.