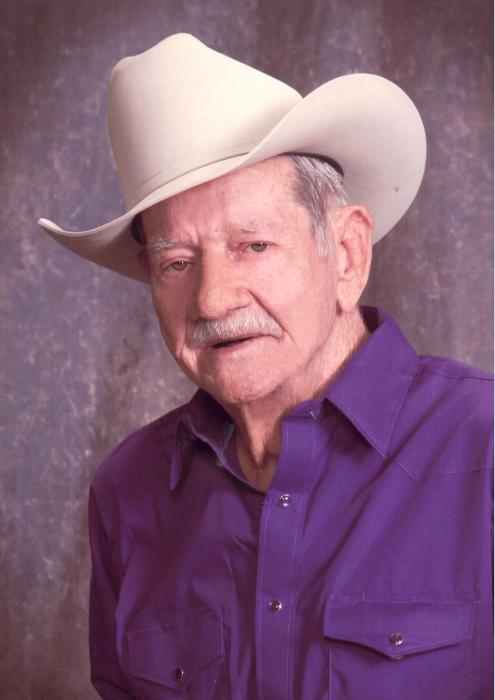 Melvin Andrew Stewart,90, passed away Friday, July 20, 2018 in Olney.  Graveside services will be held Saturday, July 21, 2018 at 9:00 a.m. in Pioneer Cemetery.  Arrangements are under the direction of Morrison Funeral Home.

Melvin was born July 31, 1927 in Sayre, Oklahoma to the late Stiles and Elizabeth (Brown) Stewart.  He married Nancy Ann Witten January 27, 1986 in Lawton, Oklahoma.  Melvin was a veteran of the United States Army serving in World War II.  He worked for E&H Drilling until he retired and was owner of Stewart's Bulldozer Service.

He was preceded in death by two sisters and a brother.

To send flowers to the family in memory of Melvin Andrew Stewart, please visit our flower store.
Send a Sympathy Card