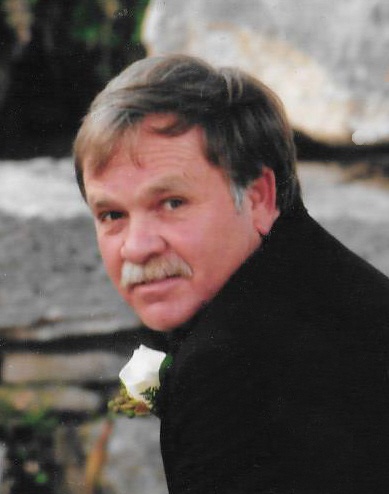 Mike was born January 31, 1954 in Graham to Jerry Ray and Grace Nell (Bishop) Shifflett. He married Angi Eason June 5, 1976 in Graham, TX. Mike was the manager of Hub Fishing & Tools and was a member of Salem Crestview United Methodist Church.

Mike was an avid sports fan and participant. Along with his brother Terry, they won numerous softball titles as pitcher and catcher. Mike was also an accomplished bowler and competed on several teams within the Graham area. He took up golf later and was a natural at the sport. He enjoyed the camaraderie with friends and won several tournaments, including the local Lively Oaks tournament.

Visitation will be held Sunday from 5 to 7 p.m. at the funeral home.

Memorials may be made to Young County Humane Society.

To send flowers to the family in memory of Michael Eugene Shifflett, please visit our flower store.
Send a Sympathy Card