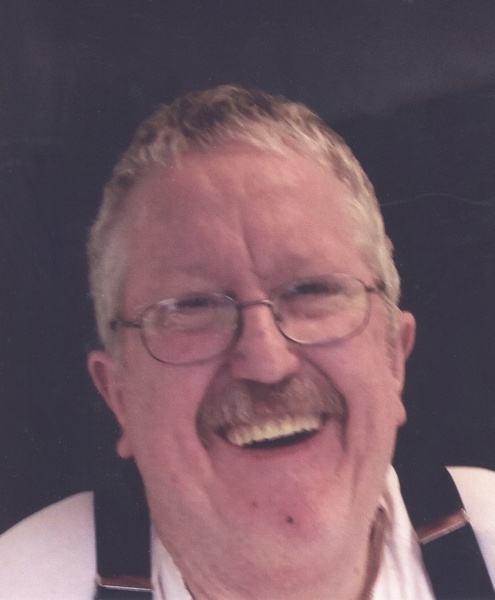 Mike was born January 22, 1958 in Graham to the late William Kenneth and Pearl Pauline (Neas) Unkart.  He was a lifelong resident of Graham, worked for Texas Recreation Corp and was a devout Christian.

He was preceded in death by brothers, Jerrell Paul Unkart and William Kenneth Unkart, Jr.

To send flowers to the family in memory of Michael Wayne Unkart, please visit our flower store.