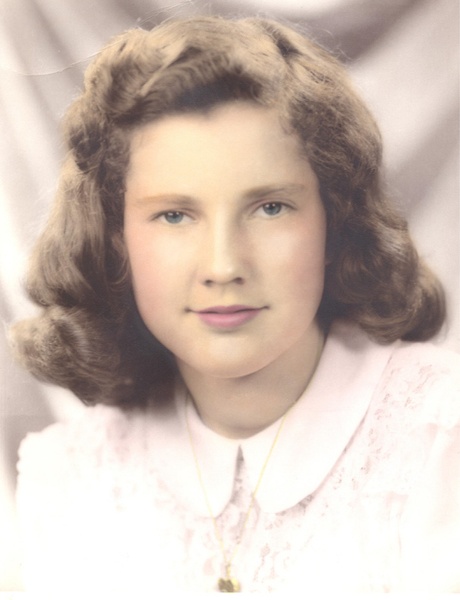 Mildred was born April 6, 1931 in Graham, Texas to the late Johnnie Franklin and Lena Mae (Frazier) Jobe.  She married Jerry Hardy Cunningham, September 7, 1951 in Graham.  She had been a resident of Tulsa and Sapulpa, Oklahoma for 66 years.  Mildred was a telephone operator for Southwestern Bell Telephone for twenty-five years.

Mildred was preceded in death by a brother and sister-in-law, Don and Pat Jobe and a sister, Frankie Reger.

To send flowers to the family in memory of Mildred L. Cunningham, please visit our flower store.