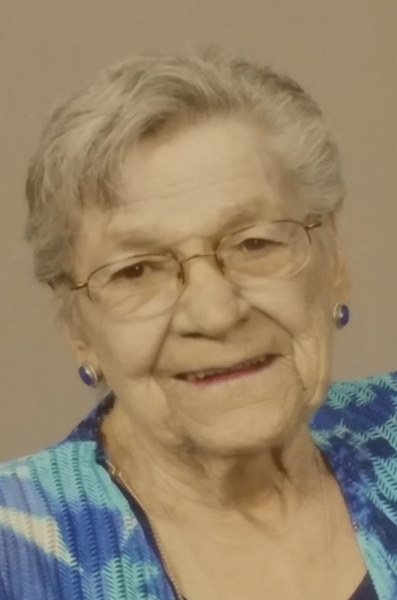 Mildred Patrick York, 89, passed away Wednesday, July 15, 2020 in Graham.  Graveside funeral will be 10:00 a.m. Monday, July 20, 2020 at Pioneer Cemetery.  Arrangements are under the direction of Morrison Funeral Home.

Mildred was born October 21, 1930 in Eldorado, Arkansas to the late Eloise (Sinitiere) Mills and Thomas Maurice Mills.  She graduated from Seminole High School and attended nursing school. Mildred married William G. Patrick, June 7, 1947.  He preceded her in death on March 27, 1990.  Mildred moved to Graham in 1963 and went to work at Graham Medical Associates where she was Dr. McDaniel’s nurse for over twenty-eight years.  Mildred was a Past Matron of Order of the Eastern Star Chapter #668, Past President of the American Heart Association Young County Chapter, Young County Diabetes Association and a member of the First Baptist Church Graham.  Mildred retired in 1994 and married James Robert York, September 14, 1994 in Maui, Hawaii.  She moved to Carlsbad, NM where she loved to play golf, knit, crochet and spend time on her computer.  Mildred returned to Graham in 2009 after the death of James.

Mildred was preceded in death by her parents, two husbands, a daughter, Debra McElreath, a brother, Thomas M. Mills and an infant son William Thomas Patrick.

To send flowers to the family in memory of Mildred Patrick York, please visit our flower store.
Send a Sympathy Card