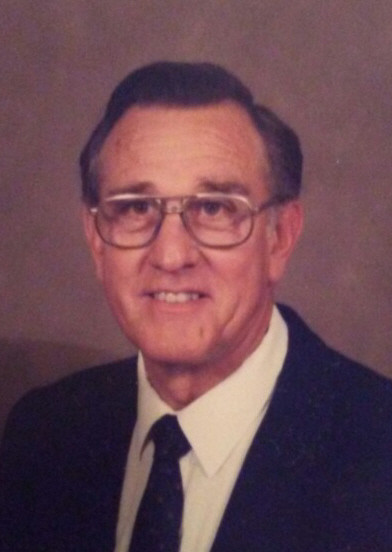 Milton Ray Capps, age 79 of Midland, passed away on Sunday, October 27, 2019. Services will be 2 pm Thursday, October 31, 2019 at First Baptist Church of Bryson. The service will be conducted by Pastor Billy Rhone.  Interment will follow at the Cottonwood Cemetery, Bryson TX.

Brother Milton served as an Evangelist, from 1984 to 1988, preaching in various Churches in Texas, Brazil and India. In 1989, Bro. Milton was called to Pastor the First Baptist Church of Bryson TX and continued there until his retirement in 2006 and then in 2014, Bro. Milton and Jan moved to Midland to be with family.

Milton is survived by his wife of 58 years, Janice Capps. One son, Kevin and his wife Katherine of Midland TX.  One daughter, LaVoyce and her husband Mike Ewing of Lawrence, KS.  Six Grandchildren; Kellen and his wife Ginny Capps. Anna Elizabeth and her husband Joseph Klein.  Keta Ewing, Kala Ewing, Benjamin Capps and Cassandra Capps.  Seven Great-Grandchildren;  Alexxus, Shelbie,  Ashlin, Michael, Joseph, Noah and Mercy Grace.  An extended family of Brothers-in-law, Sisters-in-law, Nephews and Nieces; all for whom love and respect were his constant expression.

Milton is preceded in death by his parents: Marvin and Eva Capps. And by his three brothers: George Capps, Joe Capps and Marvin Capps, Jr.

The family would like to express their gratitude towards the professionals who helped Milton live to his fullest the past 5 years. Melencio F. Juan, MD; Raja B. Naidu, MD; Joseph A. Abijay, MD; Tammy Worthington, RN.

In lieu of flowers, memorial donations may be made to the First Baptist Church of Bryson Building Fund.

Arrangements are under the direction of Morrison Funeral Home in Graham.

To send flowers to the family in memory of Milton Ray Capps, please visit our flower store.
Send a Sympathy Card