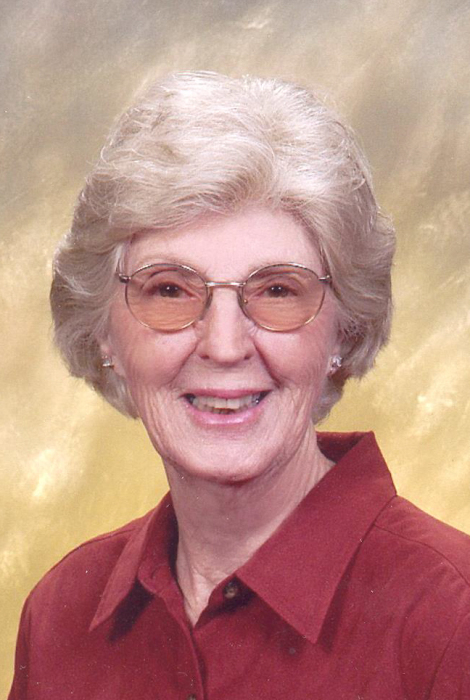 LaVerne was born February 14, 1933 in Newcastle to the late Marshall and Lillian (Morris) DeLong.  She graduated from Newcastle High School where she enjoyed playing volleyball and cheerleading.  She married Delbert Grimes in 1964 and he preceded her in death on April 12, 2013.  LaVerne was an active member of First United Methodist Church and the Circuit Riders Sunday School Class.  Along with her husband she had a great love for the family farm West of Graham.  LaVerne enjoyed spending time with her four grandsons and following their sports and school activities.

LaVerne was preceded in death by a brother, Marshall Wade DeLong and son-in-law Andy Winstel.

To send flowers to the family in memory of Mona LaVerne Grimes, please visit our flower store.
Send a Sympathy Card