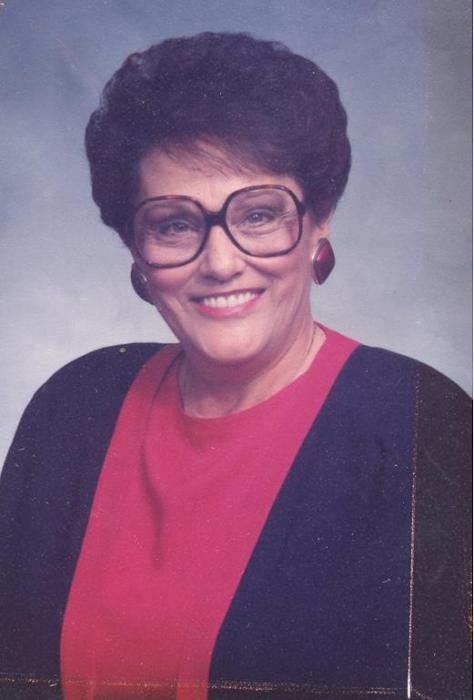 Monica "Nana" Hancock Rippin, 78, surrounded with family and friends passed away Thursday, August 3, 2017 in Graham. Funeral service will be Monday August 7, 2017 at 10:00 a.m. at Graham Bible Church. Burial will follow at 2:00 p.m. in Elmwood Cemetery in Bowie, Texas. Arrangements are under the direction of Morrison Funeral Home.

Monica was born February 5, 1939 in Newport, Texas to the late Chris Boedecker and Ouida Lemons Hancock. She married Charles "Rip" Rippin, March 5, 1965 in Bowie, Texas. He preceded her in death on February 1, 2010. Monica was a Realtor in Fort Worth for many years and Homemaker. She volunteered at the Old Post Office Museum for 5 years and was a resident of Graham for 14 years.

Monica was preceded in death by a nephew, Stephen Matthew Swint and a niece Paula Jeanette Swint.

The Family will be at Morrison Funeral Home Sunday from 6:00 to 8:00 p.m. to receive friends.

To send flowers to the family in memory of Monica "Nana" Hancock Rippin, please visit our flower store.
Send a Sympathy Card