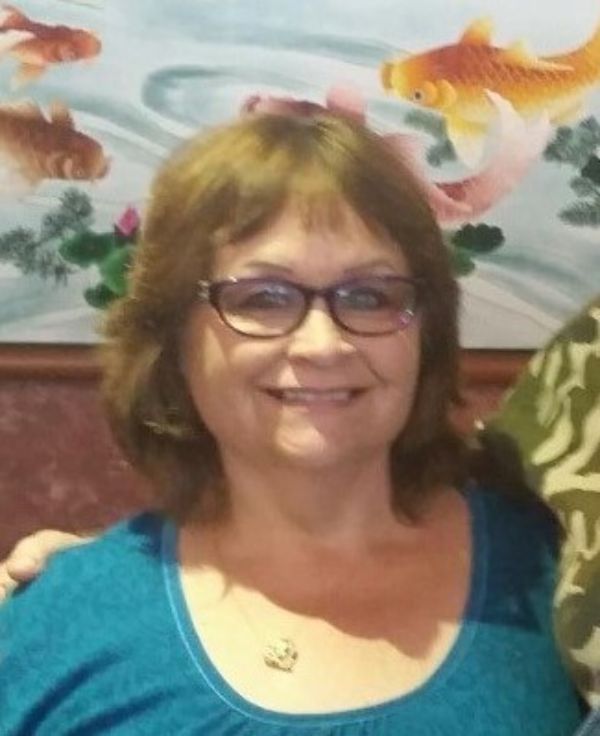 Nancy was born March 24, 1960 in Bridgeport, Texas to Mary Louise (Keener) Hardee and John Charles Hardee.  Nancy moved to Graham in 2005 from Bridgeport.

She married Joe Mark McKinley, June 20, 2009 in Graham.  Nancy was a cashier at Thriftway for several years.

Nancy was preceded in death by her parents and a sister, Deborah Whatley.

To send flowers to the family in memory of Nancy McKinley, please visit our flower store.
Send a Sympathy Card