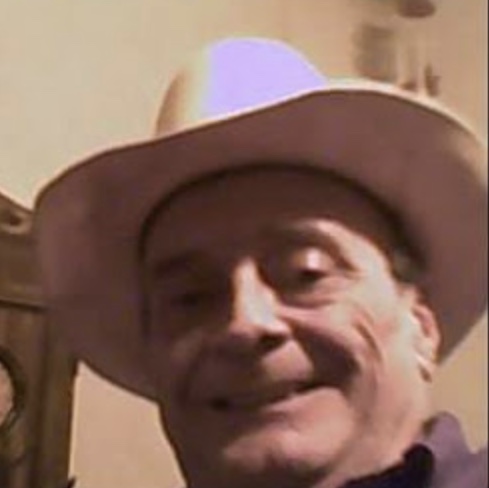 Neal was born March 15, 1954 in San Angelo to the late Murray and Barcy Ellen (Brown) McCain.  He married Cynthia Rae Wallace, March 17, 1995 in New Braunfels.  He moved to Graham in 2002.  Neal was employed with Rockin' R Drilling and had worked for Rockin L Trailers.

He was preceded in death by a brother, Bruce McCain and two brothers-in-law, John Ed Jackson and Gordon Janssen.

To send flowers to the family in memory of Neal H. McCain, please visit our flower store.
Send a Sympathy Card