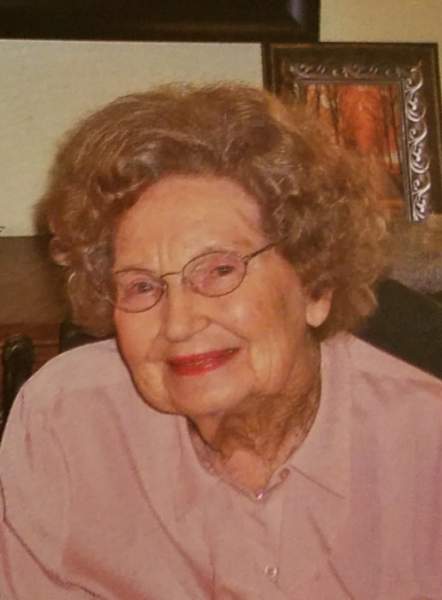 Nita Proffitt Wells was born February 21, 1926, to Cora Wiley Proffitt and Drenin Reuel Proffitt in Petrolia, Texas, in Clay County.  She moved to Newcastle, Texas, when she was two years old.  She graduated from Newcastle High School in 1942 and married Robert T. Wells, Jr. February 11, 1945, in Fort Worth, Texas.  She lived in the Proffitt community for more than sixty five years, where she and T were members of Proffitt First Baptist Church. The last years of her life she lived in Graham, Texas.  At the age of sixteen she began working at Farmers’ National Bank, where she worked more than thirty five years.  After retiring from the bank, she sold real estate for a few years.  Nita was a leader in her community.  She was an active member and on the board of the Young County Historical Commission for many years.  She volunteered for activities at Fort Belknap and served on the board of the Proffitt Cemetery, which was named after her family.

Gratitude is expressed to Ruby Quinn and Daniel and Trachelle Lewelling, for their loving care.

To send flowers to the family in memory of Nita Proffitt Wells, please visit our flower store.