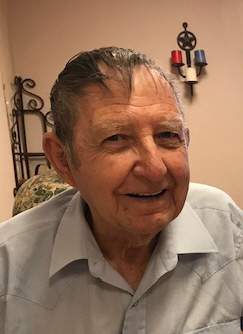 Pud was born October 19, 1939 in Knox County to the late Frances (Wirz) and Olen William Coffman, Sr.  He married Margie Coffman and she preceded him in death.  Pud was a veteran of the United States Army.  He was a rural mail carrier for Cisco Postal Service and farmed until arthritis forced his retirement.

He was preceded in death by brother, Robert Coffman,  granddaughter, Darcey Jobe, and niece Lisa Coffman.

To send flowers to the family in memory of Olen "Pud" Coffman, Jr., please visit our flower store.