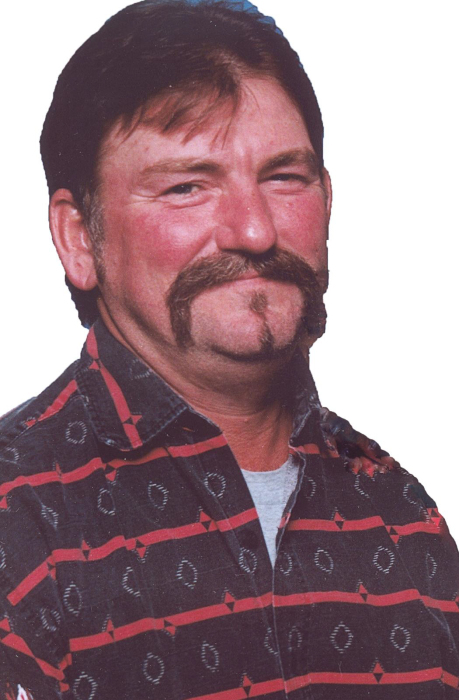 Wayne was born August 5, 1953 in Seymour to the late William Edwin and Ola Ann (Savage) Huffman.  He married Sharon Ann Huffman April 25, 1998 in Graham and she preceded him in death September 19, 2016.  Wayne was a self-employed carpenter.

To send flowers to the family in memory of Olin Wayne Huffman, please visit our flower store.