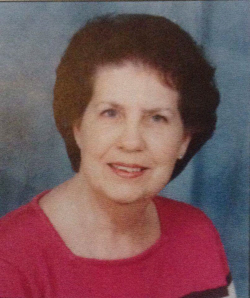 Opal was born December 26, 1932 in Graham to the late William Lewis and Ella Mae (Armstrong) Phillips. She married Joe H. Youngblood, Jr. and he preceded her in death May 6, 1989. She worked as a police dispatcher for 25 years at the Graham Police Department. She was a member of Faith Center in Graham and the First Assembly of God in Wichita Falls. She sang in church, was a great woman of prayer and loved her family dearly.

She was preceded in death by son, Jerry Youngblood and brothers, JR Phillips and Melvin Ray Phillips.

To send flowers to the family in memory of Opal E. Youngblood, please visit our flower store.
Send a Sympathy Card