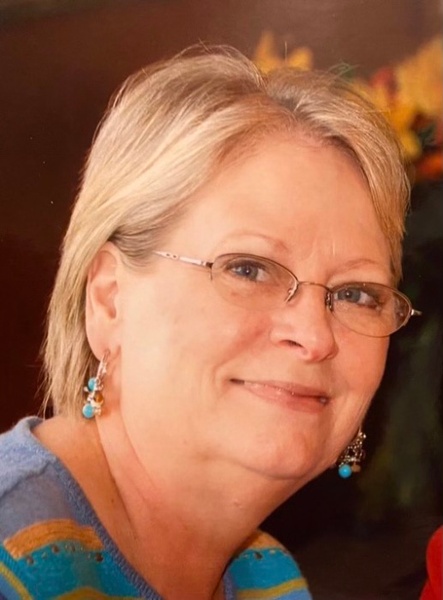 Pamela Jo Hall, 73, passed away Tuesday, December 29, 2020 surrounded by her family in Graham. Visitation will be Saturday, January 2, 2021 from 9:00 a.m. until service time. At the request of the family Masks will be required to attend. Graveside funeral will be 11:00 a.m. Saturday, January 2, 2021 at Pioneer Cemetery. Arrangements are under the direction of Morrison Funeral Home.

Pam was born December 5, 1947 in Post, Texas to the late Edna Mae (Pierce) Owen and Benjamin Lloyd Owen. She graduated from Post High School and Tarleton State University with a Bachlor of Education and a Master’s Degree in curriculum. Pam married Billy Joe Hall, October 5, 1966 in Post, Texas. He preceded her in death on February 19, 2011. She retired from the Newcastle School district as a reading specialist. Pam was a former member of Memorial Christian Church in Graham, and Christian Women’s Fellowship. Pam worked hard and had many roles in her life-daughter, sister, wife, mother, student, teacher and cake decorator. Her favorite role was being Mama Jo to her grandkids. She was proud of all five of them. A close second was as a teacher. She had passion for education and she felt elated when her students found their talents in her classroom. She created a classroom that would grow her students’ mind and was also a safe haven for them. She had a Heart for Jesus and we believe she is joyously reunited with her first loves, Joe and Todd.

Pam was preceded in death by a son, Todd Hall, brother, Benny Owen, and in-laws, Ruth and Buddy Hall.

There will be a virtual option for the graveside service announced at a later date.

Memorials may be made to the Todd Hall Memorial Scholarship at Ciera Bank in Graham.

To send flowers to the family in memory of Pamela Jo Hall, please visit our flower store.