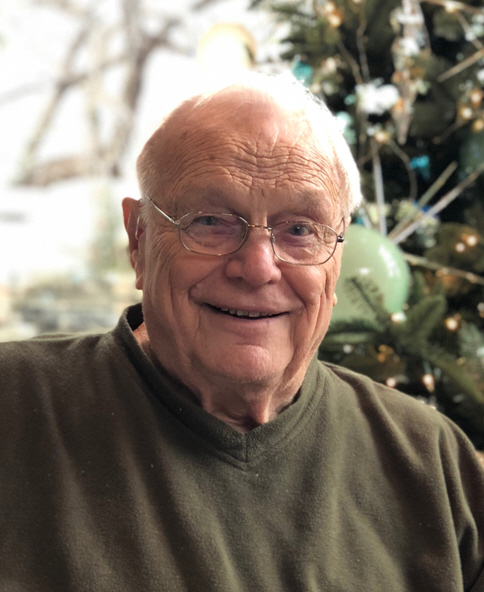 Pat was born August 16, 1936 in Karnes City to the late Stephen Edgar and Nona (Seale) Crews. Pat was a graduate of the Karnes City High School class of 1954. He was proud of his south Texas roots, and stayed up to date with his classmates, even 65 years later.

Pat was also a veteran of the United States Air Force, and earned a business degree from Baylor University in 1957.

A true entrepreneur, and a man of many trades, Pat held several jobs over the course of his life. He worked for Mobil Oil Company and received promotions that took his family to Los Angeles, California, but, being the family man he was, he gave up a lucrative career to move back to Texas to raise his family. He went on to own Western Automotive in Graham, Texas and eventually retired after a 10 year career from North Texas State Hospital. In his free time, Pat was an accomplished athlete, coach and member of his church group, the Circuit Riders.

Pat was a beloved uncle, a best buddy and everyone's favorite guy. His family has been touched at the stories they've been told since his passing at how much he impacted other's lives using words to describe him such as inspiring, humble, sweet and gentle. Pat took a genuine interest in everyone he met- in fact, some even called him the original facebook because of his ability to recall everything that's going on with the ones he loves and his genuine interest in their lives.

In lieu of flowers, the family asks that donations be made to the Library of Graham, Texas benefiting The Friends of Library (ph: (940) 549-0600), in Pat's honor.

The family of Pat wishes to extend our sincere thanks to Tanya Gillen and the staff of Senior Care in Wichita Falls, Texas.

To send flowers to the family in memory of Pat Crews, please visit our flower store.
Send a Sympathy Card