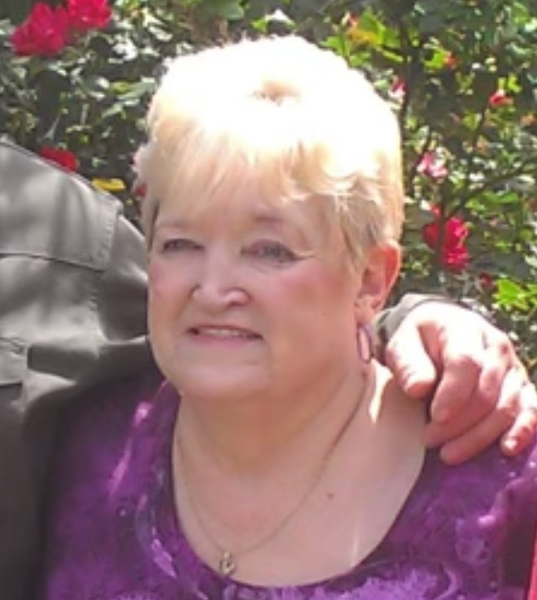 Patricia was born June 24, 1942 in Dallas.  She married Walter Price December 17, 1993 in Jefferson County, Oklahoma.  Patricia worked in the Deli at Thriftway.  She loved the Dallas Cowboys, cats, dogs, and Walter Price.

She was preceded death by daughters, Terrie Wardrup and Sherri Urista.

Visitation will be held Monday from 5 to 7 p.m. at the funeral home.

To send flowers to the family in memory of Patricia Ann Price, please visit our flower store.