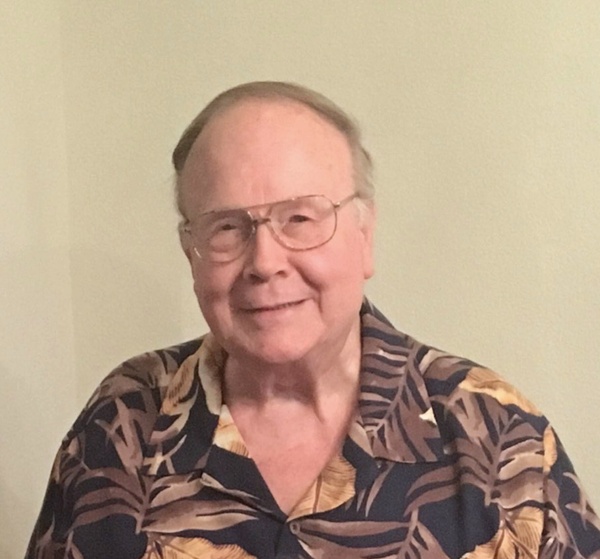 Patrick “Pat” Bryan MacCourt, 76, went home to Jesus, Thursday, August 4, 2022 after a hard battle with illness in Fort Worth. The funeral is scheduled for 10:00 a.m. Tuesday, August 9, 2022 at Morrison Funeral Home Chapel in Graham.  Burial will follow in Pioneer Cemetery in Graham, Texas.  Visitation will be 6:00-8:00 Monday evening at the funeral home.

After several years living in Dallas, Pat and Ellie decided to follow their passion and moved to Israel to become missionaries.  It was there that their first daughter, Elizabeth, was born.  Upon returning to Texas, they moved to Granbury and had their second daughter, Becka.  Pat worked as an engineer for various companies including Lockheed Martin, Dee Howard, General Dynamics and Bombardier.  He was the pastor of Praise Temple in Glen Rose.

Pat will be remembered as a loyal servant to God, who loved the church and sharing fellowship with others.  He looked out for those truly in need and never passed up an opportunity to treat his grandkids to ice cream.  He had a passion for art, history, old clocks and antique cars.

He is survived by his wife of almost 54 year, Ella MacCourt of Granbury; his daughter, Becka Grubbs and her husband Ryan Grubbs of Flower Mound; and his three grandchildren, Taylor, Cash and Presley.  He was preceded in death by his beloved daughter, Elizabeth Ann MacCourt and his parents, Ruby Willye (Dixon) MacCourt and Patrick “Johnny” John MacCourt, Jr.

To send flowers to the family in memory of Patrick "Pat" Bryan MacCourt, please visit our flower store.