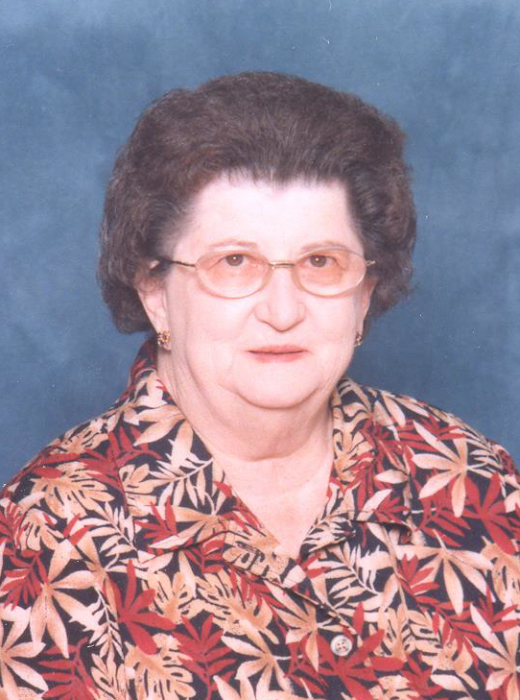 Patsy was born January 10, 1933 in Amarillo, Texas to the late Marshall Lee and Garnett Mabel (Ramsey) Carter.  She was a longtime resident of Graham and was a retired employee of Graham General Hospital working in food preparation.  She was a member of Calvary Baptist Church in Graham.

To send flowers to the family in memory of Patsy Boyle, please visit our flower store.
Send a Sympathy Card