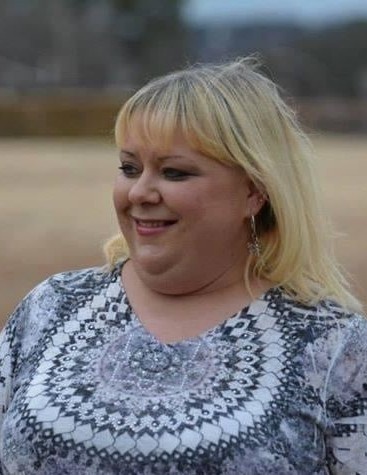 On July 26, 1972 at 7:26 AM an angel, Paula Lorene Blackburn was born to Lawrence and Gracie Blackburn in Fort Worth. Paula's family moved to Olney, Texas in August 1981. She attended Olney ISD and played in the marching band. At 18, Paula became a Certified Nurses Assistant at Seven Oaks Nursing Home and worked there for many years. While working there she inspired and touched so many lives, including her soulmate and best friend on December 29, 1998. On May 16, 2003 she married the love of her life, Jason Brad Owen in Olney, Texas. She gave so much in such a short time while here on Earth and was an inspiration to so many.

Memorials may be made to the Young County Humane Society or charity of your choice.

The family will receive friends at a visitation held at Morrison Funeral Home Chapel on Thursday, September 2, 2021 from 5:00 PM to 8:00 PM.

To send flowers to the family in memory of Paula Lorene Owen, please visit our flower store.
Send a Sympathy Card