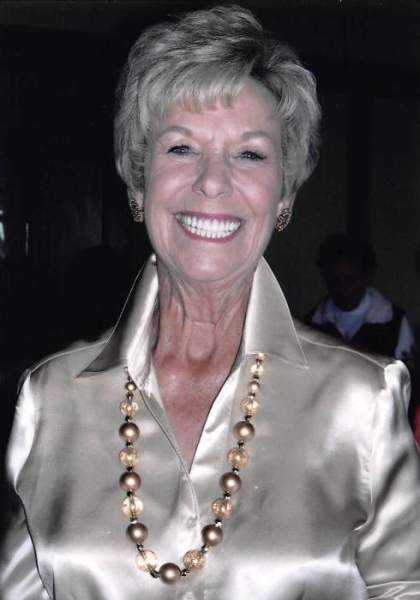 Polly Sue Martin, 80, passed away Wednesday, March 21, 2018 in Graham. Memorial services will be held Monday, March 26, 2018 at 1:00 p.m. in the First Baptist Church. Arrangements are under the direction of Morrison Funeral Home.

Polly was born May 19, 1937 in Gorman to the late Thomas Odell and Pauline Dale (Cornwell) Pearcy. She graduated in 1955 from Andrews High School in Andrews where she was crowned Homecoming Queen her senior year. She married James Welton Martin May 5, 1956 in Andrews. Polly served as President of Andrews Country Club and was an active member of Graham Country Club, Ranchland Hills Golf Course, Hospital Auxilary in Andrews and the First Baptist Church in Graham.

Memorials may be made to St. Jude or Gentiva Hospice Foundation.

To send flowers to the family in memory of Polly Sue Martin, please visit our flower store.