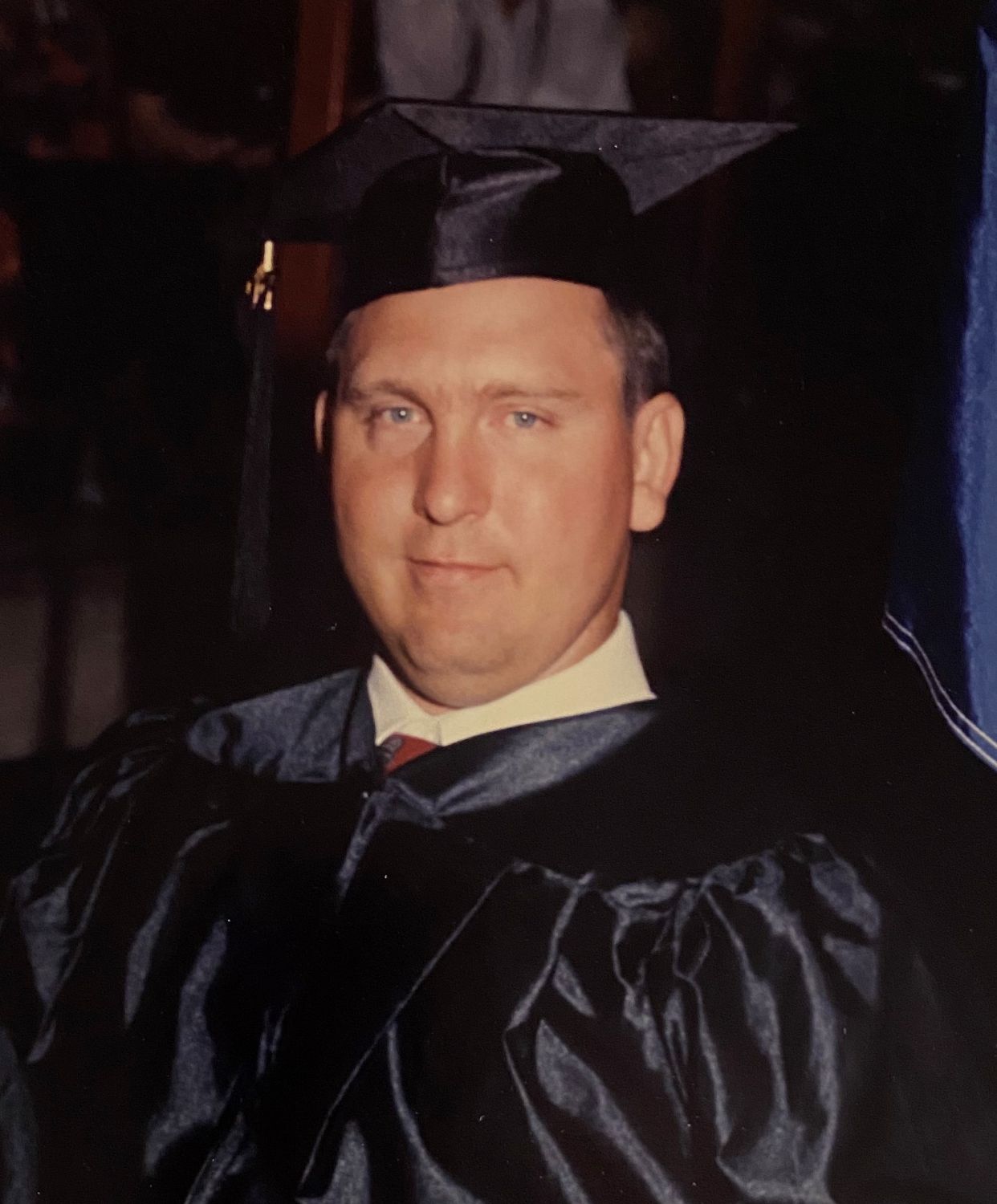 Randy was born on March 12, 1962 in Kilgore to Reggie and Gay Nell (Johns) Moore. He worked at various jobs in his teens until he sustained a paralyzing injury in the oil field in 1981. In spite of his disability, he lived a full life and brightened the lives of all who knew him. He loved his God, his family, his friends, and his pets. In 1983 he married Terrie Wignall in Dallas, Texas. Together they moved to Graham in 2001, where they resided until his passing.

He was preceded in death by his grandparents, Esther and Rual Johns, and JP and Frances Moore, and his parents, Reggie and Gay Nell Moore.

The family wishes to thank Graham Regional Medical Center, Beyond Faith Home Health and Hospice, and Loving Highway Church of Christ for help and support with our physical and spiritual needs.

In lieu of flowers, donations may be made to a charity of your choice.

To send flowers to the family in memory of Randy Lynn Moore, please visit our flower store.
Send a Sympathy Card