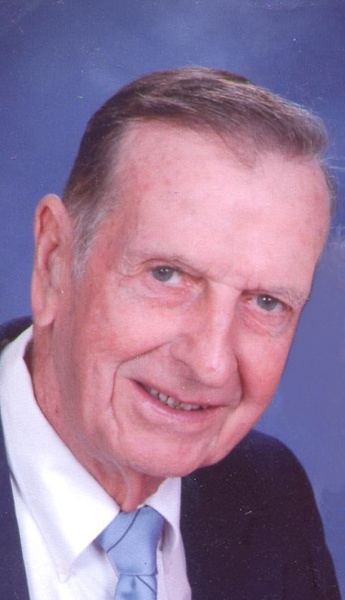 Raymond  was born June 2, 1932 in Fowler Ohio to the late Wayne and Ester (Barker) Wood.  Raymond was a veteran of the Korean War serving in the Air Force. He married Jannette Russell in Houston.  She preceded him in death on October 8, 2018.  He retired from doing missionary work and moved to Bryson in 1970 where he raised boer show goats.  He was a member of Bryson Baptist Church.

Raymond was preceded in death by brothers Howard and Glenn Wood.

To send flowers to the family in memory of Raymond W. Wood, please visit our flower store.