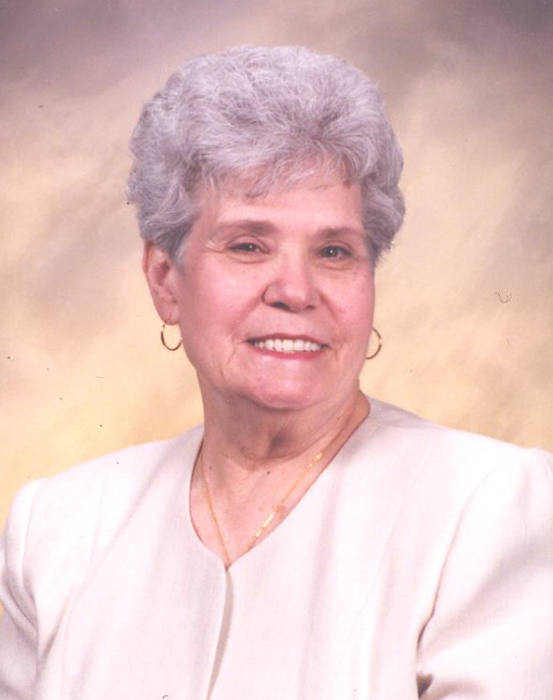 Retha was born on December 30, 1932 in Paducah, Texas to the late Ira Brisco and Susie M. Griffin. She married Jean Patrick Malone on August 20, 1949 in Archer City. She was a member of the First Baptist Church, the FBC Choir, and the King's Daughters Class. She was  co-owner of Shi-Re Collectables and Country Store Ceramics with her sister, Shirley Lisle.

To send flowers to the family in memory of Retha Angeline Malone, please visit our flower store.
Send a Sympathy Card