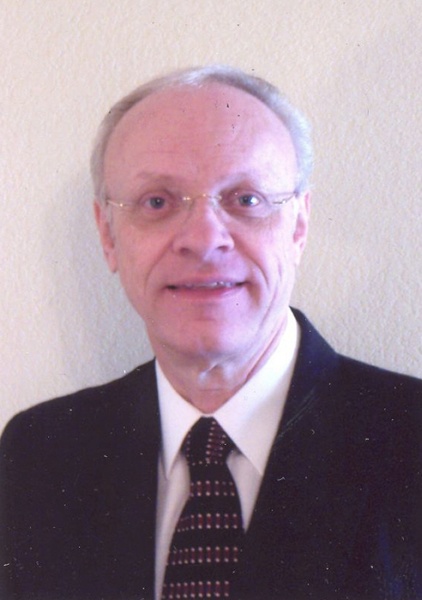 Visitation will be Saturday from 1 to 2 p.m. at the funeral home.

To send flowers to the family in memory of Rev. William "Bill" Richard Gathings, please visit our flower store.