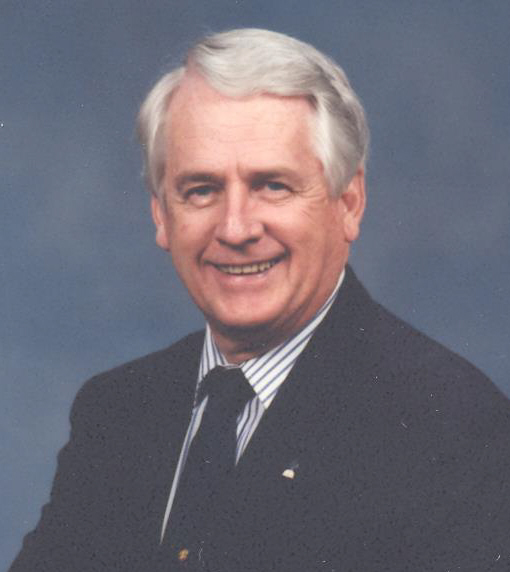 Reverend James Harland Stiles, Jr. passed away peacefully Thursday, September 21, 2017 at his home in Graham, TX. A celebration of life will be held Wednesday, September 27, 2017 at 1:00 p.m. in the First Baptist Church. Arrangements are under the direction of Morrison Funeral Home.

Rev. Stiles was born July 4, 1931 in Little Rock, Arkansas to the late James Harland Stiles, Sr. and Edna Mae Hill Stiles. He was a veteran of the United States Air Force, discharged as a Staff Sergeant. He married Oneida Milford, September 2, 1951 in Wichita Falls, TX. He moved to Graham in 1995 from Cheyenne, WY. Rev. Stiles was a Southern Baptist minister serving in many churches in the area and a missionary to Colombia, South America. He was a member of the First Baptist Church of Graham, Kiwanis Club, ARRL, and the A.O.P.A.

Memorials may be made to First Baptist Church in Graham, Gideons International, or Rathgeber House in Wichita Falls.

To send flowers to the family in memory of Reverend James Harland Stiles, Jr., please visit our flower store.