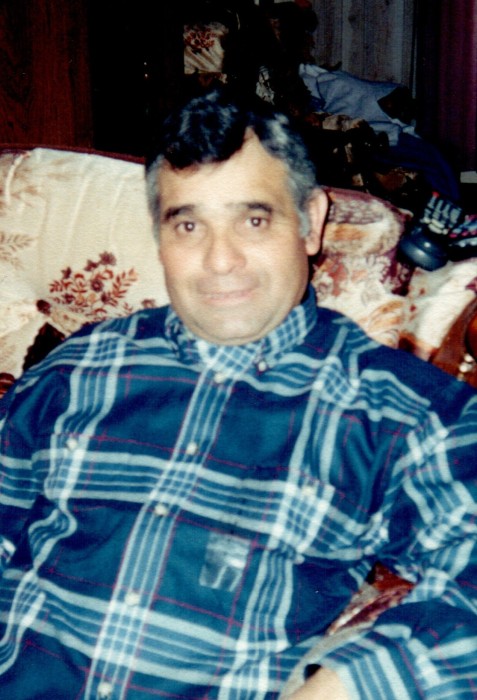 Reymundo Guerrero, age 74, passed away in Graham on Tuesday, September 21st, 2021. A funeral service will be held at Morrison Funeral Home Chapel on Saturday, September 25, 2021 at 10:00 AM. Burial will follow in Pioneer Cemetery under the direction of Morrison Funeral Home. Due to the circumstances of the COVID19 pandemic, the family requests that all attendees wear a mask.

Reymundo was born on October 27, 1946, in Haskell Texas to Jose Guerrero and Emilia (Chapa) Guerrero.

He proudly served his country in the United States Army from 1966 to 1968 stationed in Bamberg Germany.

Reymundo married the love of his life Narcissa (Olivarez) Guerrero on June 1st, 1968 in Sebastian Texas and together they raised 3 children.

Shaped by his working career primarily in the Oil industry, Reymundo, Narcissa, and their children lived in the Texas towns of Whitesboro, Snyder, Iowa Park, and ultimately Graham. He made many friends living and working in Graham, spending years employed by Ray Black Ford, and his most recent employer, L Chem Tech.

Reymundo played baseball as an athletic youth, and in later years became a beloved baseball coach to many young ballplayers in Snyder.

A follower of all sports, he pulled for the Rangers, Mavericks, and Stars, but cheered loudest for his football teams the Dallas Cowboys and Texas Longhorns.

Reymundo found joy in traveling the United States with his family.

His artistic drive was his love of music. Naturally gifted with a wonderful singing voice, he played guitar, wrote songs, and sang for those close to him all his life.

He was preceded in death by his parents Jose Guerrero and Emilia Guerrero, brothers Remijio Guerrero and Reynaldo Guerrero, and sisters Lucia Balderas and Elva Castillo.

Visitation will be Friday at Morrison Funeral Home from 6:00 PM to 8:00 PM.

To send flowers to the family in memory of Reymundo Guerrero, please visit our flower store.
Send a Sympathy Card