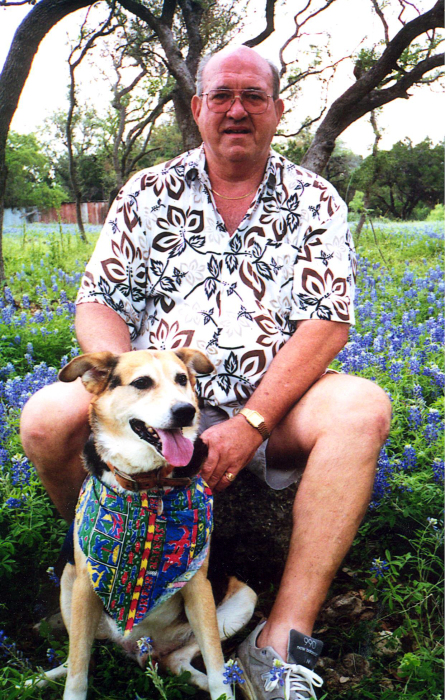 Richard was born April 28, 1946 in Graham to the late O’Dell Allen and Gertrude Dillon.  Richard graduated from Graham High School and was a longtime resident of Graham where he owned a flower shop. Richard had been a resident of Wimberley for the past several years where was a florist.

Richard was preceded in death by a sister, Linda Allen Gregg.

To send flowers to the family in memory of Richard A. Allen, please visit our flower store.
Send a Sympathy Card