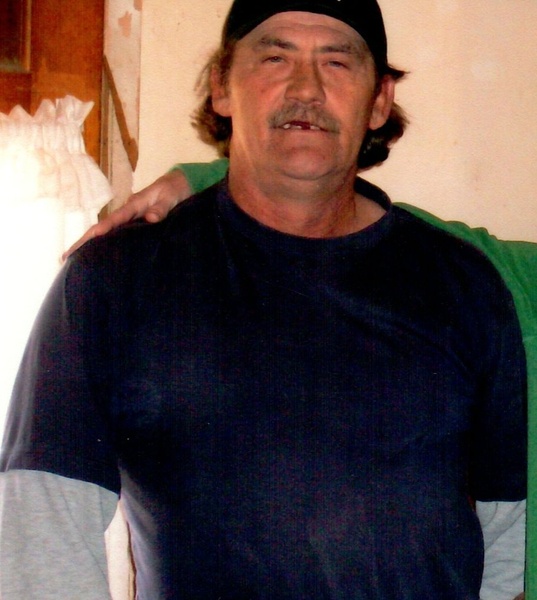 Richard Allen Boone, 61, passed away Monday, January 24, 2022 in Graham.  Memorial service will be 2:00 p.m. Sunday, January 30, 2022 at the Bunger Barn in Bunger.  Richard chose to have his body donated for Brain Injury Research at UT Southwestern.

Richard was born November 7, 1960 in Rockport, Texas.  He married Linda Shahan June 11, 1979 in Graham.  Richard was a commercial truck driver most of his life, amongst many other trades.

Richard was preceded in death by parents Mary and Billy Buckley.

To send flowers to the family in memory of Richard Allen Boone, please visit our flower store.
Send a Sympathy Card