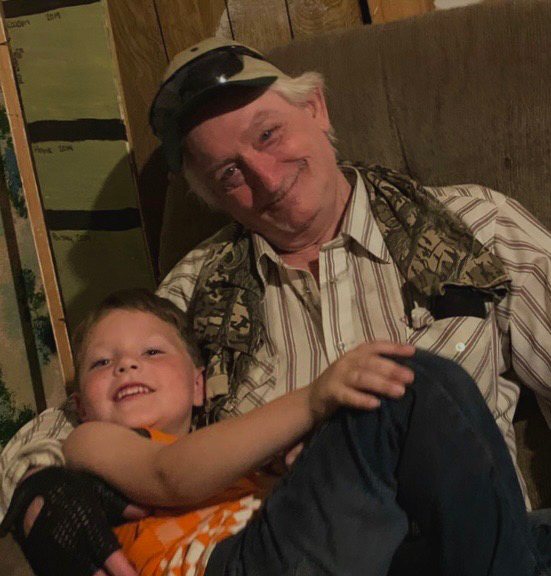 Rickey J. Robinson, 67, passed away Tuesday, February 4, 2020 in Graham.  A Memorial service will be 2:00 p.m. Saturday, February 8, 2020 at Venture Community Church in Graham.  Arrangements are under the direction of Morrison Funeral Home.

Rickey was born October 6, 1952 in Graham to Delois Esybell (Roberts) Robinson and the late Chuck Charles Robinson.  Rickey worked in farming and fence building.  He was a lifetime resident of Young County.

To send flowers to the family in memory of Rickey J. Robinson, please visit our flower store.