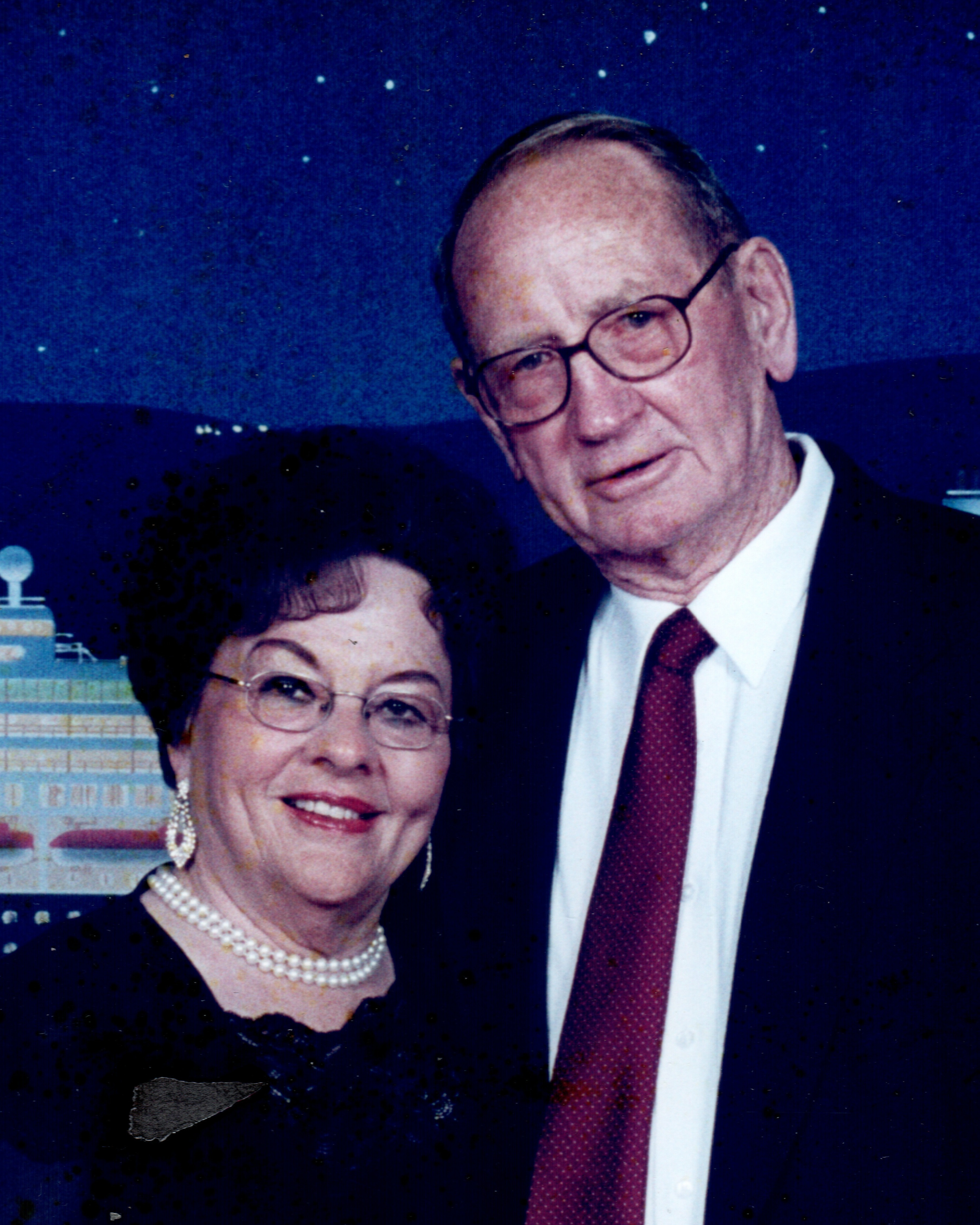 Rita was born in Hagerman, New Mexico on January 31, 1935 to John Adam McAlister and Abbie Elizabeth (Marrs) McAlister. She was raised in Hagerman, New Mexico and graduated from Hagerman High School.  Rita went on to graduate with a Master in Education. While visiting family in Turkey, Texas she met the love of her life, Ottis Mullin.  They were married on August 18th, 1954 in Carlsbad, New Mexico. She taught 3rd and 4th grade in Silverton, TX from 1968-1984, when she and Ottis relocated to Graham, Texas in 1984. She taught 5th grade in Graham from 1984-2003 when she retired. She managed to stay retired for almost a month, then applied to teach at Open Door Christian School, where she taught for 2 years before finally really retiring. Rita was a member of the Eastside Church of Christ in Graham. She stayed active in jail ministry, hospital ministry, and singing.  Rita was also a member of the Daughters of the American Revolution. Her greatest legacy to her family is that we were blessed to see love in action in her life every day, love for us, love for her students, love for her friends.  We treasure that legacy and our memories of her.

Rita’s family acknowledges the amazing love and care that has been given to her during her time at Elison Assisted Living and Memory Care.  We have been blessed.

In lieu of flowers the family suggests memorials to Beyond Faith Hospice or donor’s charity of choice.

To send flowers to the family in memory of Rita Mullin, please visit our flower store.