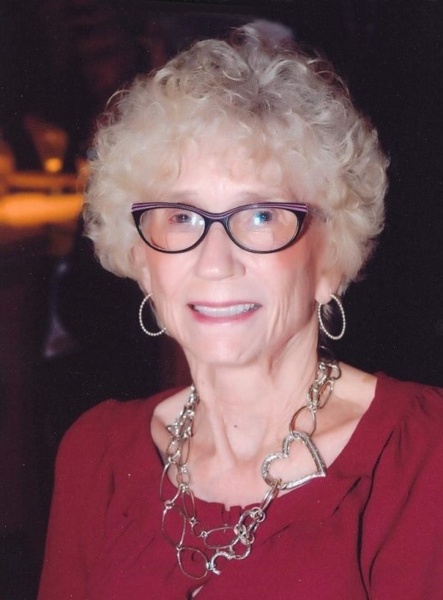 Ritta Ann Bruce, 89, passed away peacefully with her family by her side on Sunday, August 1, 2021 in Frisco, Texas.  A memorial service will be held on Saturday, August 21, 2021 10:00 AM at the Pioneer Cemetery Gazebo.   Arrangements will be with Morrison Funeral Home.

Ritta was born April 2, 1932 in Smithville, MS to the late Jane Anderson Knight and Otis Knight. After moving to Bryson, TX at an early age, Ritta attended school in Bryson and later graduated from Graham High School.  On December 8, 1941, Ritta married Harold “Austin” Bruce and they settled in Graham.  While Austin was stationed in Paso Robles, CA with the US Army, Ritta and another army-wife friend drove themselves to California so they could live near the base.  After Austin returned from the service, they initially returned to Graham but later moved to Ardmore, OK and later Wichita Falls, TX before returning to Graham in 1976.  They lived there until 2003 when they decided to move to Frisco to be near their daughter and grandchildren.  Before retiring, Ritta worked for many years at Bryan Insurance agency in Graham. After retirement, Ritta and Austin made fond memories touring in their motorhome attending blue grass festivals.  Ritta loved spending time with her grandchildren and watching them play sports.  She also enjoyed working in her garden, cooking, sewing and quilting.  Ritta especially treasured the many family vacations spent in Florida, California, Colorado, Hawaii and several Caribbean cruises.

Survivors include her husband Austin, daughter Allison and husband Doug Kauffman, and grandchildren Chance, Macie, Kasey and Hayley all of Frisco.  Also surviving are several close nieces and nephews she loved dearly, who all referred to her as Aunt Rick.

Ritta was preceded in death by her parents, her brothers Robert and Charlie, and her son Kerry.  Her final resting place will be at Pioneer Cemetery next to her son Kerry.

To send flowers to the family in memory of Ritta Ann Bruce, please visit our flower store.
Send a Sympathy Card