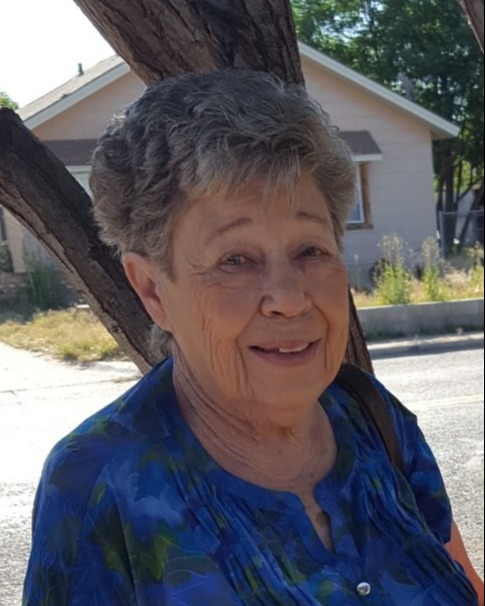 Robbie was born September 11, 1938 to the late Mary Jo Clinton and Harry Baston Gaskill.  She married James William McGehee August 20, 1962. He preceded her in death February 12, 2021 having celebrated their 58th anniversary.  A lifelong homemaker, Robbie was always ready for a ride "up to town" or to travel anywhere they went with her family. She enjoyed decorating her home, spoiling her grandbabies and shopping.

She was preceded in death by a sister, Dorothy Eudene Johnson.

Visitation will be held Saturday from 10 a.m. to 12 p.m. at the funeral home.

To send flowers to the family in memory of Robbie Janelle McGehee, please visit our flower store.