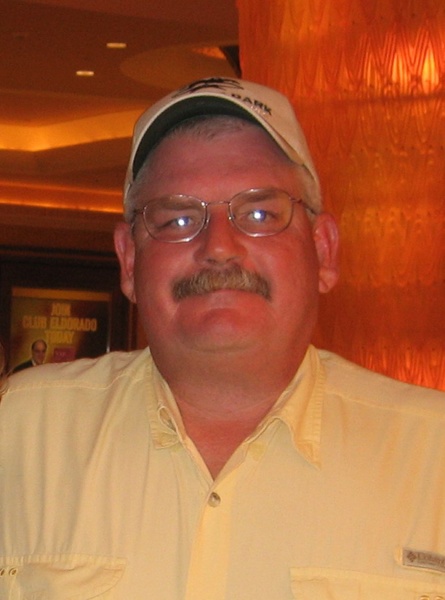 Robert F. “Bob” Wellman, 62, passed away peacefully Tuesday, December 10, 2019.  Funeral services will be held 10:00 a.m. Friday, December 13, 2019 at Faith Baptist Church, where he was a member.  Arrangements are under the direction of Morrison Funeral Home.

Bob was born August 31, 1957 in Graham to the late William Frederick Wellman and Lura Irene (Deakins) Wellman. He married Ronda Erwin July 2, 1987 in Graham. Bob was a Real Estate Broker and owner of Wellman Real Estate.

Bob was a man who loved the Lord, his family, and had a passion for the outdoors. He was known by many as Bassin Bob for his love of fishing.

He was a loving man, father, husband, friend, with a big heart and wisdom beyond his years. He will be sorely missed by all that truly knew him.

To send flowers to the family in memory of Robert "Bob" F. Wellman, please visit our flower store.
Send a Sympathy Card