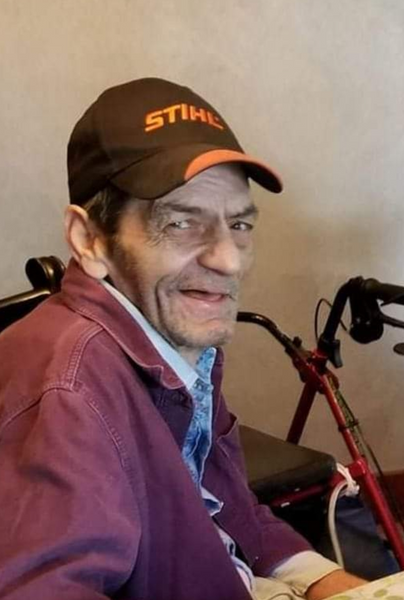 Robert was born November 1, 1943 in Brawley, California to the late John Wesley and Nettie Mae (Fisk) Buckhanan.  He was a veteran of the United State Army and was a retired roofer.

He was preceded in death by step-son, Billy Berkley and his wife, Marcia, sister, Mary Barnheart, and brothers, John Buckhanan and Tommy Buckhanan.

To send flowers to the family in memory of Robert William Buckhanan, please visit our flower store.