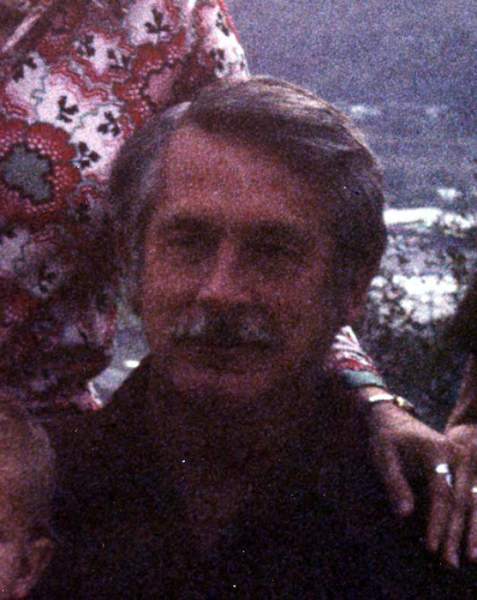 Robert Charles Calcote, 87, passed away Monday, January 8, 2018 in Graham.  A Memorial service will be held at Eastside Church of Christ Saturday, January 13, 2018 at 10AM.  Arrangements are under the direction of Morrison Funeral Home.

Robert was born December 24, 1930 in Fort Worth to the late Roy Gibson and Mae Madera Calcote.  He married Sandra Sue Hill December 23, 1950 in Clovis, New Mexico. He served two years of service in the Air Force in the late 1940’s.  Robert and Sandra began their 67 year journey of marriage in Lubbock, TX where they raised five children.  (Michael, Tim, Teresa, Ross, and Neal)  Sadly they outlived Ross and Neal which are both buried in Graham.

Robert has been a brick layer, house builder, remodeler for 68 years.  In 1969 he became a member of the Sunset Church of Christ in Lubbock TX.  Once a member he became consumed with the life religion afforded him.  Two years later in the summer of 1971 he graduated the Sunset School of Preaching and moved his family from Lubbock to Reedsport Oregon where he served many years as the preacher for the Reedsport Church of Christ.  In the 1980’s it was time to come back to Graham TX.  The home of his mother, Mae Madera.  Since that time he has been a member of the Eastside Church of Christ.

To send flowers to the family in memory of Robert Charles Calcote, please visit our flower store.