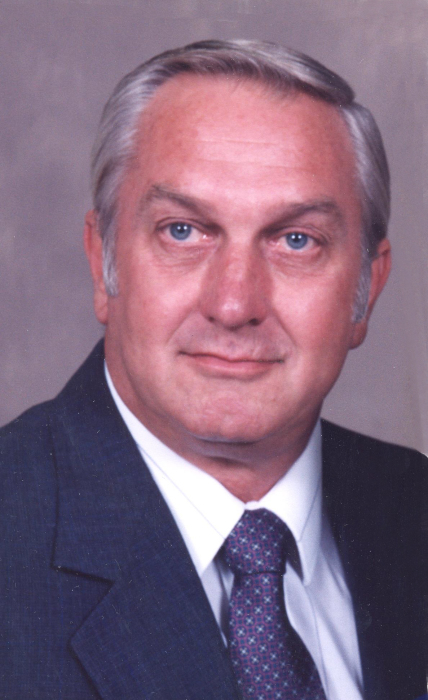 Robert was born November 9, 1943 in Grandfield, Oklahoma to the late Olabel (McKinnis) and Robert Lee Creighton, Sr. He received a business degree from Southwestern State University in Durant, Oklahoma and graduated from SMU banking School in Dallas. Robert married Dixie Lynn Duncan in Grandfield in 1963 and moved to Graham in 1971 from Byers. Robert retired as Vice President of First National Bank Graham and was an investor in oil and gas. He was a member of the First Baptist Church, Rotary Club, former President of Booster Club, past board of directors Young County Animal Shelter and organized Girls Softball Association.

To send flowers to the family in memory of Robert Lee Creighton, Jr., please visit our flower store.
Send a Sympathy Card