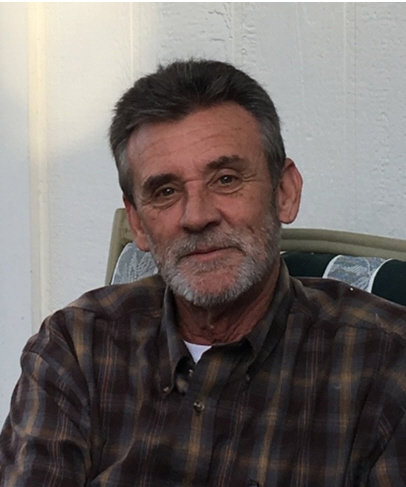 Robert Wayne was born July 10, 1957 in Denton, Texas to Patsy Johnson and the late Robert Lee Johnson.  Robert worked hard as a painter in construction.  He loved his children dearly. Robert loved the outdoors and he liked to go Fishing. In his younger days he liked playing poker.  Robert Wayne Johnson will live on the hearts of his family members in the dearest regards.

He is preceded in death by his father Robert Lee Johnson, a sister Christine Meinen, and grandparents Nell and Joe Cozby, and Rob and Maggie Hooten.

To send flowers to the family in memory of Robert Wayne Johnson, please visit our flower store.
Send a Sympathy Card