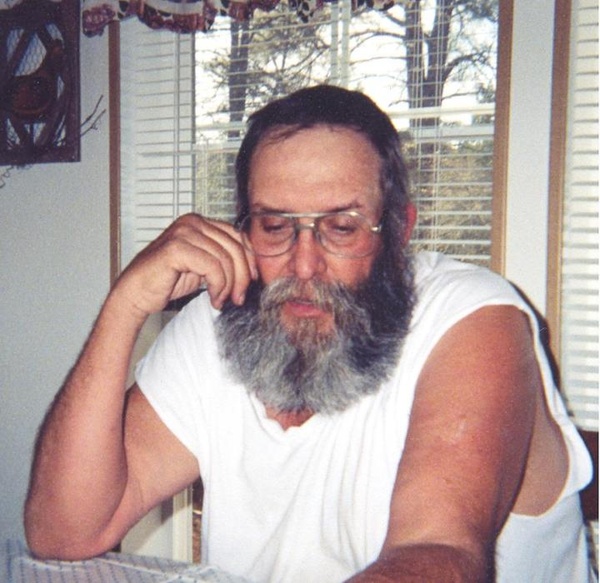 Robert Edward McNeil, Jr., 67, passed away Tuesday, May 5, 2020 in Fort Worth.  Robert’s wishes were to have a private family memorial service at a later date.  Arrangements are under the direction of Morrison Funeral Home.

Robert was born July 27, 1952 in Henderson, Texas to Macie (Clay) McNeil and the late Robert Edward McNeil, Sr.  He was a former resident of Camp Verde, Arizona, where he was a lumberjack and a truck driver.

Robert was preceded in death by a brother, Ronald McNeil in 2016.

To send flowers to the family in memory of Robert Edward McNeil, Jr., please visit our flower store.
Send a Sympathy Card