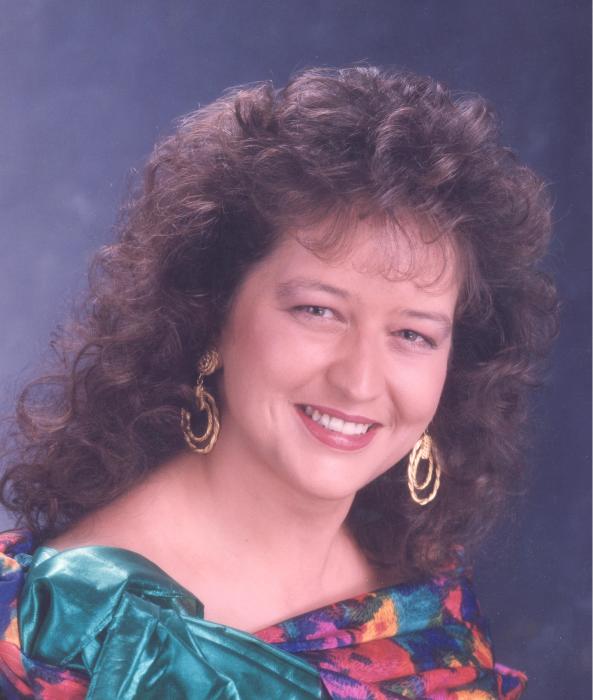 Robin was born February 23, 1959 in Olney. She graduated from Jacksboro High School in 1977 and was a LVN having graduated from Ranger College in 1998. Robin was a prolific writer and gifted artist, completing many poems, short stories, and beautiful paintings and drawings. She was the editor of Jacksboro newspapers for ten years.

To send flowers to the family in memory of Robin Elizabeth Keith, please visit our flower store.
Send a Sympathy Card